September 3, 2013 - Last night kicked off the 2013 ICF Canoe Freestyle World Championships with the parade of athletes and opening ceremonies in Bryson City, NC. Athletes marched through crowds of people sporting their nation’s flag and getting rousing cheers from the spectators. Speeches were made by ICF officials and event hosts to welcome all athletes and guests.

After the official opening, spectators enjoyed watching the Warriors of AniKituhwa perform a traditional Cherokee dance. Spectators also had the opportunity to watch the “Big Air Show,” where kayakers launched their boats off a custom-built ramp into the Tuckasegee River in downtown Bryson City.  Athletes and paddling enthusiast alike enjoyed taking on the challenge of the ramp and showing off their best moves to onlookers watching from the Everett Street Bridge. This was by far a crowd favorite, especially with local youngster Brody Miller. When asked what he liked most about the opening ceremonies he had no problem answering with an enthusiastic “Yes!” to the “Big Air Show.”

Being the first time this type of event has been held in the United States since the 1996 Atlanta Summer Olympics, and the first time ever in this region of the states, the opening ceremonies were met with great excitement from Bryson City locals. The turnout was quite impressive as the spectators lined both sides of the street throughout downtown. “It was extremely exciting to see Bryson City come out for this event,” said Australian kayaker Jez Jezz. “This was our “Olympic opening ceremony’ for freestyle kayaking and it was very cool to see all the local support.”

Last night was a great introduction to the event for anyone wishing to come out and watch freestyle kayaking. The athletes gave onlookers a taste of what the competition will be like and the crowd loved it. As the week of competition gets underway, the athletes will certainly be showing off their best moves on the water and they hope to have as much fan support as possible. 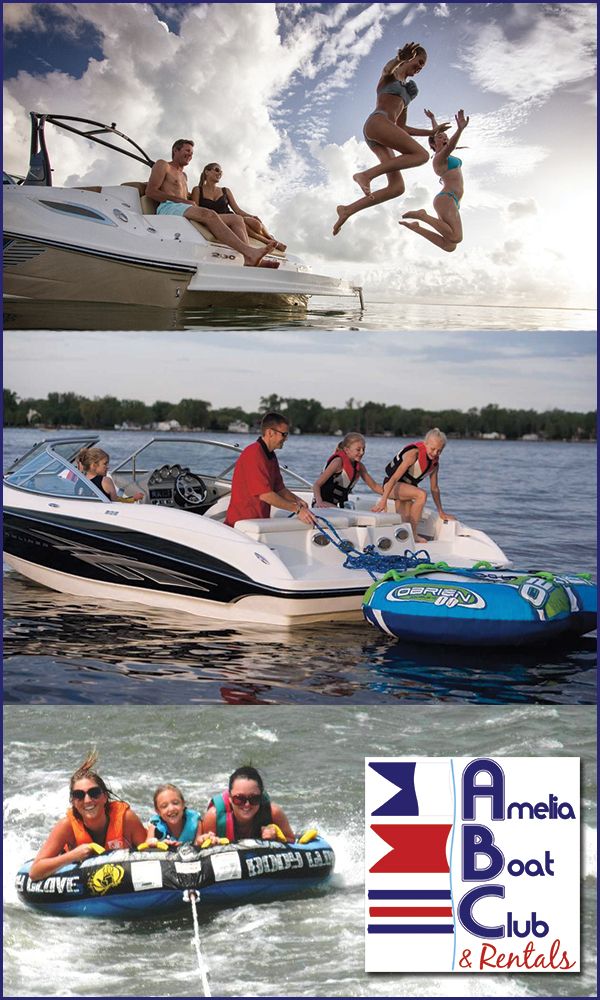